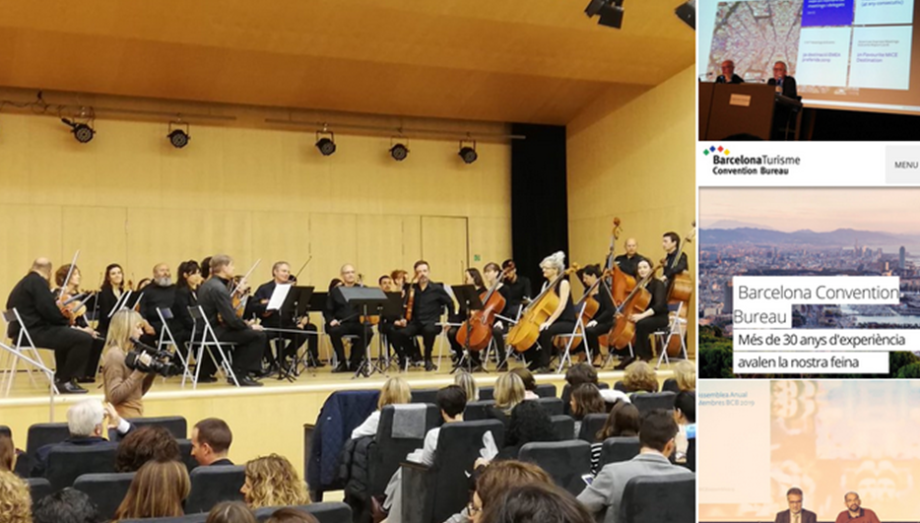 This past April 25, the 1.859 Caja Sabadell Foundation, has hosted the General Assembly of the Barcelona Convention Bureau (BCB), which for the first time since it exist has held its general assembly outside the city.

The election of Sabadell as the headquarters of the assembly has been promoted by the City Council of Sabadell and the Vallés Occidental Tourism Consortium, with the aim of boosting and strengthening the tourism of the city. The organization also chose Sabadell for: its proximity to Barcelona, the technical capacity to absorb this type of events and, also, because lately the city is claiming its space as one of the territories that make Barcelona’s environment attractive.

The Barcelona Convention Bureau is the specialized program of Tourism of Barcelona for the promotion of the destination of Barcelona as a venue for congresses, conventions and incentive trips.